Back to overview
Dance / Performance / 14+

'Je chanterai ce que je n'aurai pas voulu chanter.' This is the beginning of a song of the 12th-century Occitan duchess and troubadour Beatrice de Dia. Or : “I will sing what I hadn't wanted to sing”. Why does this singer waver between singing and keeping silent ? To answer the question, Marcela Santander collects the voices and the melodies of the very first female composers up to today and puts our listening attitude at the centre. How can listening not be rendered as a passive exercise but as an action in itself ? In Quietos Santander links via women's voices, soundscapes and dance the Middle Ages of Beatrice de Dia with contemporary rappers like Kate Tempest.

The Spanish 'quieto' means calm. In plural 'quietos' the word sounds like a quiet place, an imaginary dream landscape, vast like the Chilean deserts. For centuries dance has asked for the attention of our looking. Quietos is a sensitive and subtle dance piece about listening.

At an early age the Chilean Marcela Santander travelled to Italy to study history and dance theatre. After a training with Emmanuelle Huynh in France she commutes in her work between the many influences of her identity. She has worked together with choreographers such as Faustin Linyekula and made the performances Epoque (with Volmir Cordeiroà, the solo Disparue and MASH (with Annamaria Ajmone). 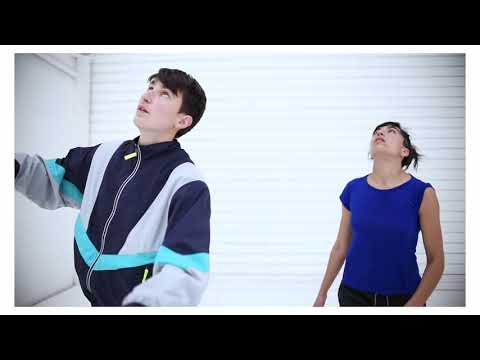